Eighteen years ago. Hard to believe. As the calendar pages fall to the ground year after year, it feels like another lifetime ago yet just like yesterday. Eighteen years ago today, our world’s were changed as we witnessed an unthinkable act and an unspeakable tragedy. I will never forget how crisp the early September air was that morning or how blue the sky was. I will never forget sitting in English class in 8th grade when we heard the initial reports. As the day went on, our reactions went from confusion to disbelief. At 13, the fact that such cruelty can exist in a world that you are just growing into is hard to comprehend. At first the TV’s were on but then they went silent. We were released slightly early that day and I remember walking into the living room and watching the TV in complete disbelief. This was not a movie or an act of make believe. This was real and every life, direct or indirectly, was impacted on that day.

On this day, we honor those that we lost on that day. We also remember and honor all of those heroes that we discovered on that day. 9/11. Never forget. 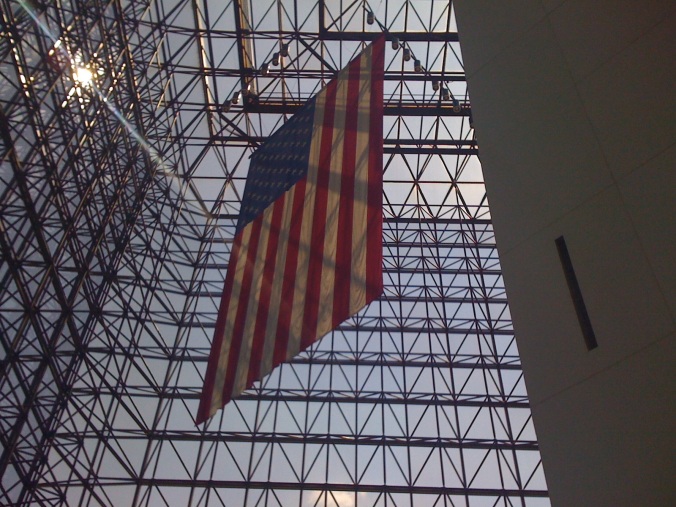